MORE INFORMATION ABOUT THE AFO CONFERENCE 5 - 7 NOVEMBER 2021 WILL BE ANNOUNCED SOON! 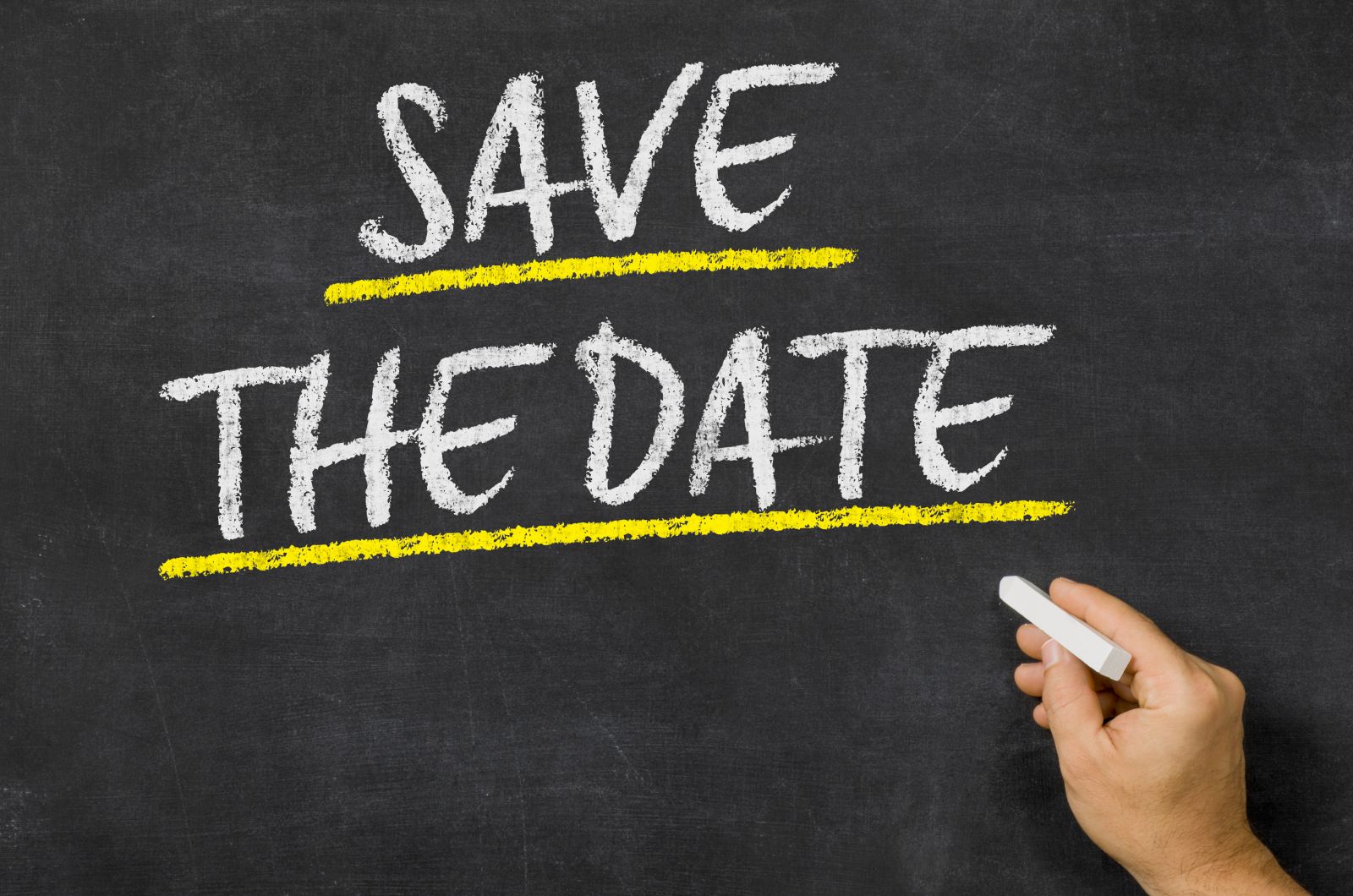 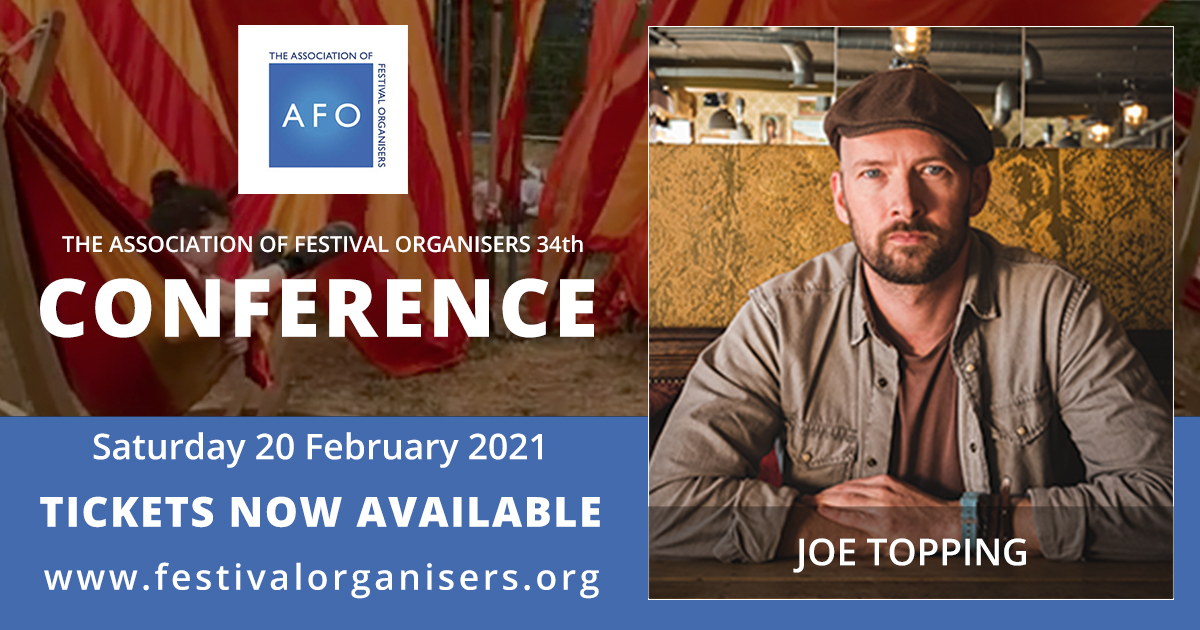 Joe is a singer-songwriter from the UK.  From the traditional music heard in the folk clubs he grew up around to the Americana and blues influences from his adventures in the USA which have included living in a pickup truck and driving around America for the best part of a year and later walking 1400 miles with a guitar on his back from Chicago to New Orleans!

Joe has developed his own unique bottleneck guitar style which he employs in many of his original songs and has a voice that can move from velvet soft to steely and powerful. He has played on stage and in the studio with many legends of the British folk scene including members of Fairport Convention, While and Matthews, Andy Irvine and toured as stand-in lead vocalist in the BBC2 Folk Award “Best Live Act” winners, Home Service.