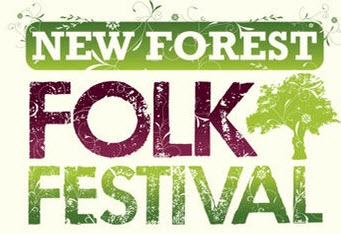 The idea for a folk festival came about during a conversation between Nick and Richard Digance.

Richard has a passion for folk music, as many of you know and he suggested a folk festival on our farm. So with the help of Richard and some of his friends we had our first festival.
We met such a lot of lovely people, and really enjoyed ourselves and had great feedback from everyone who came, that we have been hooked ever since.

Powells Farm has been in the Curtis family for six generations and growing up here has been very special. Dad’s love of nature meant that there has always been lots of birds, animals and wild flowers. Even our cattle were born on the farm.