It is interesting to note that National Lottery Funds are raised from the sale of tickets in shops and premises throughout the nation.  However, most of the tickets are purchased in areas of the country that are less fortunate than, for instance, Central London.

Would it not be fairer for National Lottery Funds to be distributed in proportion to the amount of money spend on the tickets in the areas where the tickets were purchased?

Sounds a bit complicated but it certainly is not happening.  For instance, if a million pounds worth of tickets are purchased in Bradford and the profit that goes into National Heritage Lottery and Charity Distribution is, say, one percent (and we actually don’t know what that figure should be), then ten thousand pounds of Lottery funding should be given to Bradford.  And similarly, around the country.

Arts Council England funds could (should perhaps) be distributed in the same way.  Their fund is handed down from DCMS who in turn receive the funds in the National Budget from the treasury. 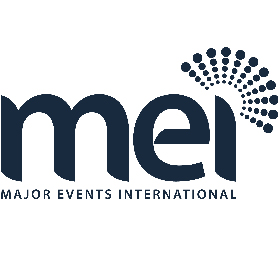