Survey Of 25,000 Fans Reveals They Are Ready To Return To Live Music 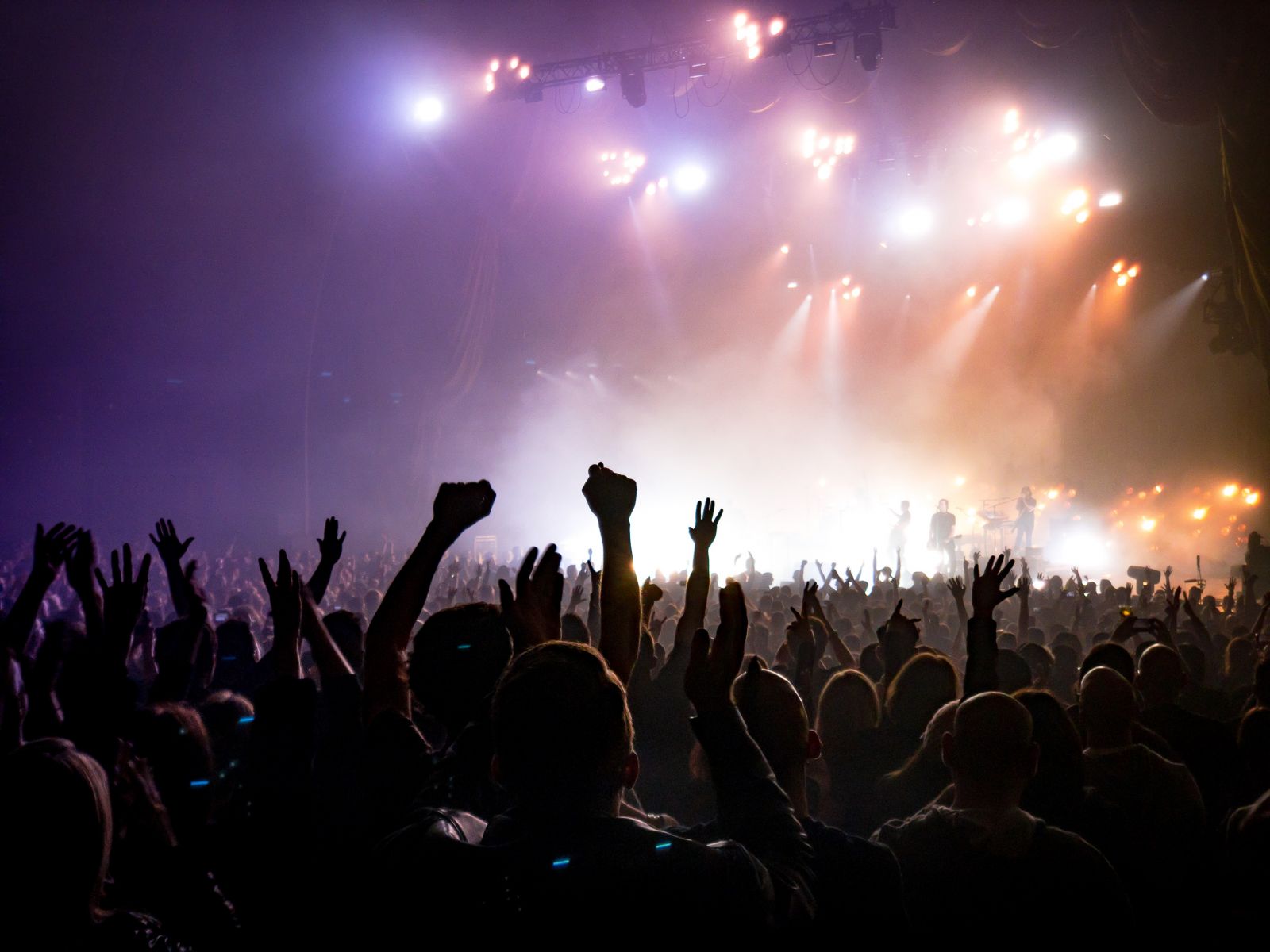 SURVEY OF 25,000 FANS REVEALS THEY ARE READY TO RETURN TO LIVE MUSIC

LIVE, the voice of live music in the UK, has released the survey results of 25,000 music fans and the results are clear: people want live music back as quickly as possible. The survey is the most detailed research yet conducted on the attitudes of UK music fans towards the return of live events and how they want them to be run in a post pandemic world.

More than half of fans are ready to return to live music as soon as possible with a further 25% willing to come back with safety measures in place.

In further encouraging news, 85% of fans are planning on attending either the same or higher numbers of live music events when they reopen than before the pandemic and 55% of fans have already bought tickets for live music events in the coming months. Among those that are yet to buy their tickets one third are waiting for more gigs to come on sale rather than being deterred by the pandemic.

Seeing an artist that they love (91%), the joy that live music brings (89%) and spending time with friends (69%) are the top three reasons mentioned by fans as to why they want to return to gigs. With 64% stating that attending live music events boosts their mental health.

Music fans are largely sanguine about the majority of Covid prevention measures that are being proposed when events return. 75% of those who responded said they would be happy with the idea of Covid certification to attend an event. Fans would like to see simple mitigations like hand sanitiser stations, temperature checking and one-way systems when events return but 41% of respondents said they would be put off attending an event if they had to wear a face mask.

Chris Carey, Chief Economist of LIVE said: “It’s great that the passion of live music fans has endured the pandemic, and after a long wait fans want to go to more shows than ever. It is especially encouraging to see how quickly fans want to get back to live.”

Last weekend saw the return of the first non-socially distanced gigs with the series of Government pilot events in the Events Research Programme. The events, which took place in Liverpool, included a 5,000-person outdoor gig and a 3,000-person nightclub event. Findings from the trials will hopefully provide the evidence base needed to return full capacity live music events safely this summer.

Greg Parmley, CEO of LIVE said: “After a devastating year for the live music industry it is fantastic to see the strength of feeling from fans across the UK who are desperate to get back to live music events. The industry has worked tirelessly to ensure that we can return as quickly and safely as possible.

“It is notable that fans are willing to live with short-term mitigation measures in order to get back to live music as quickly as possible, with three quarters saying that they would be happy with a Covid-certification system as part of those measures.” 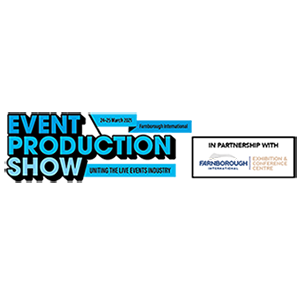