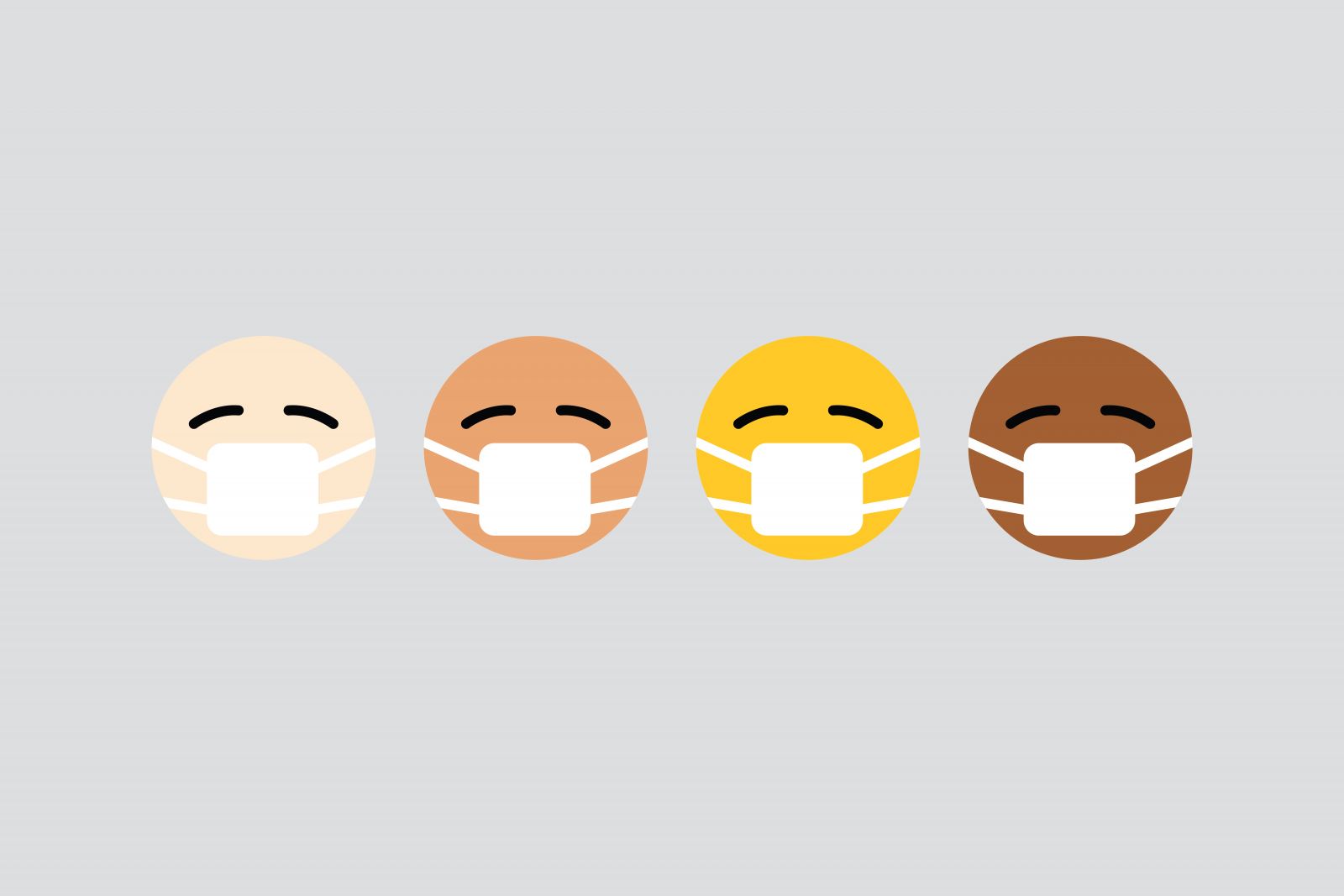 AFO was recently represented at a roundtable evidence gathering meeting chaired by Michael Gov MP and also attended by Paul Scully and Oliver Dowden MP. The group were gathering information and feelings regarding the potential need for a status certification for people to attend events.

There was a strong consensus amongst the attendees that CSC should be based on capacity of venue linked to the activity. The Chair, Michael Gov said he will ensure that the NHSX present to the sector sooner rather than later the critical information needed for an operation system. Those attending felt that there was some difficulties with the current app and these would need to be rectified.

Plans for CSC will be announced before 21 June by government, if at all. There will be much more information available shortly (this may already be out there). Michael Gov said, “We are still confident that we should be able to hit 21 June for a further opening date but will be able to share more detail on that by the beginning of week commencing 24 May”.  In summing up Oliver Dowden, DCMS, said that he will take away two principles, consistency and minimising friction. Moving forward he said, “We will focus Phase 2 of the Events Research Programme on the areas which may be subject to CSC so we can further refine our approach”. The representative from Showman’s Guild, Philip Paris had several other questions which Michael Gov was unable to answer direct but will be communicating separately with him.

AFO has concerns about the capacity trigger i.e. a positive test from one person in a small venue with a small group in the audience could be just as lethal as one amongst ten thousand. We are seeking clarification on how the links between venue capacity and audience movement can help. It was generally felt that it is possible that home testing on a trust basis might be part of this scheme. More on this hopefully just before the announcement on 14 June for next steps on 21 June. 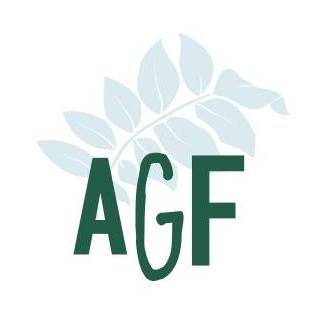