The Future Of Music Festivals Report 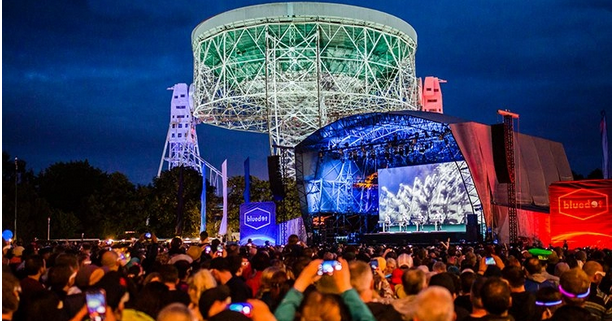 DEAR MR.CHANCELLOR YOU REALLY SHOULD…………

The DCMS select committee have published a report  after taking a great deal of evidence and information from several players in the world of Festivals.

Their report called “the future of Music festivals “ is a strong condemnation of the governments refusal to underwrite an insurance scheme which would have saved several festivals from cancellation this summer. Many others could have been saved from total collapse. The committee sight governments in many European countries who have recognised the value of their cultural festivals both economically and socially and supported their survival in this pandemic crisis.

They skilfully point out that jobs could have been saved and local economies preserved by just a relatively small pot of support. The VAT, income tax, corporation tax ,fuel duty, amongst many will not now go into treasury.

Instead the government will have to find more furlough money, redundancy benefits and even universal credit to support the thousands of skilled staff that will be out of work for over a year. Many have left the outdoor events industry and gone to new jobs, Most are still out of work.

The full report covers many other areas of the festivals contributions to society and is well worth a comfortable seat with drink in hand .ie a good read.

It is published on DCMS's web site: