The People's Festival Of Europe UK Is Coming 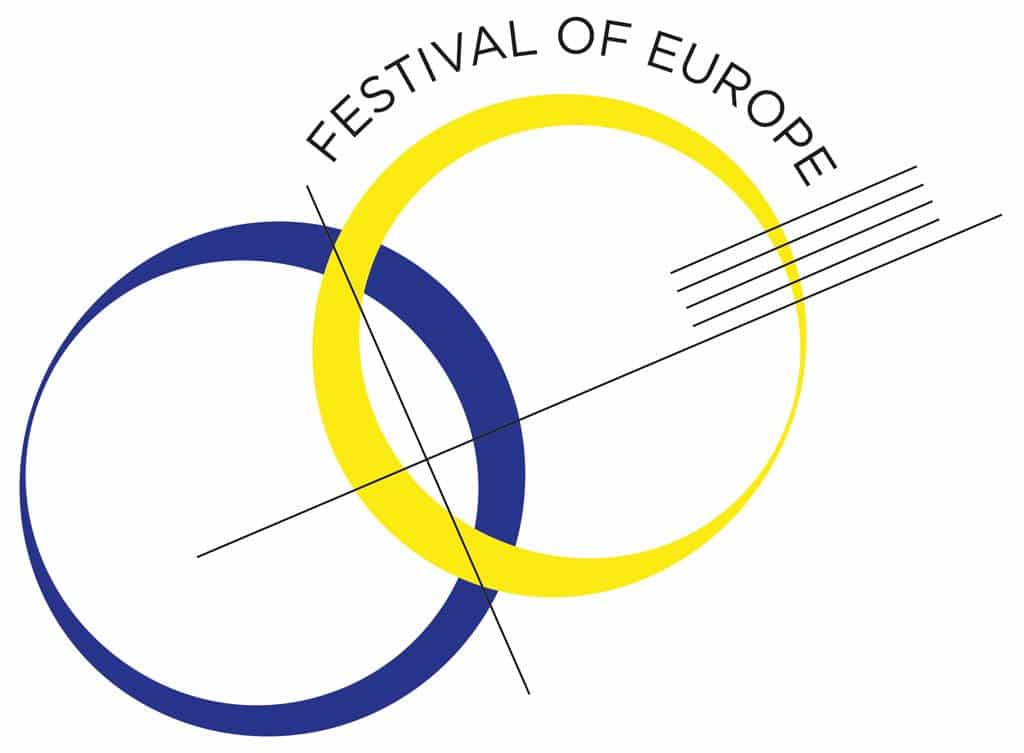 Plans have been announced for a partly crowd-funded Festival of Europe UK in 2022. The aim is to show the world that the United Kingdom is still an active part of Europe and open to mutually enriching experiences, learning and friendship. The website with a crowdfunder link has been set up to generate initial seed funding.

The festival will host a full programme of events during the summer 2022 culminating in a one-day finale featuring the best of the summer projects; a range of other experiences; collaborative workshops; and stage performances. The festival is envisaged to take place annually. More will be revealed at an event at the National Liberal Club on 18 October 2021.

Wilfried Rimensberger, Festival of Europe’s Creative Producer, comments: “Despite the political and economic schism caused by BREXIT, the UK remains very much part of Europe culturally and socially. We share history, we share a way of life, and we share a love of beauty – a point made eloquently by Boris Johnson’s alleged hero Pericles in 431 BCE. Europe has many individuals and families that span multiple countries, and artists, writers, musicians and thinkers who will not confine themselves to a single national identity. We build on what is still there and create new opportunities”

Festival director Tamsin Shasha adds: ”Festival of Europe will celebrate that unity, inspiring diversity, and bring positivity to what has been a very frustrating period, particularly for the cultural/creative sector and young people.”

Since early 2021, a dedicated team has been working on Festival of Europe UK using the concept of a Summer of Europe. A series of feasibility studies, risk assessments and partnership building processes has been completed and the special-purpose vehicle Festival of Europe Ltd has been set up.

The 2022 festival is being built around a UK tour of the United Strings of Europe. The innovative string orchestra will perform popular classical pieces together with specially commissioned new compositions from a wide range of European composers including Malcolm Bruce and award-winning Howard Goodall. There is also fashion, theatre, film, heritage and more lined up.

Partnerships have been forged with Music Venue Trust, Erasmus Mundus, Grassroots for Europe, Voilà!Europe and International Theatre Institute. A string of university-led research projects engaging with students is in the making. The festival organisers would welcome proposals for further partnerships.